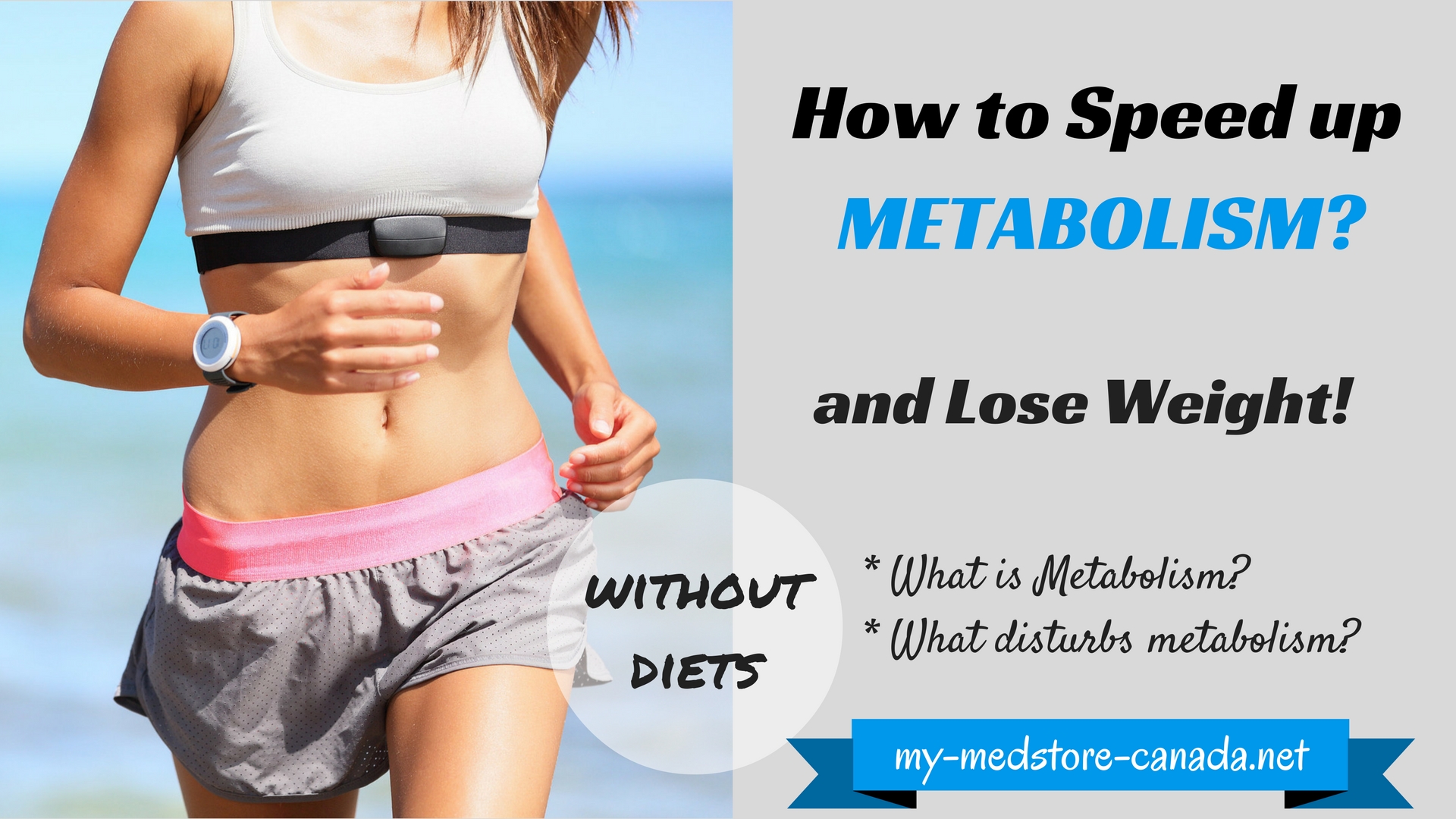 Metabolism (substance exchange) is the specific chemical transformations that occur in our body. Medical experts say that normal metabolism is one of the compulsory conditions of a slim figure. This is true because weight loss is based on the difference between the amount of energy we consume and spend. At slow metabolism, the speed of all processes occurring in the body reduces and the organism spends an extremely small amount of energy on them. And if the person excessively consumes high-calorie foods, the mass of his body will increase inevitably.

It’s easy to slow down metabolism through unhealthy lifestyle. “How to speed up your metabolism to lose weight?” is a question that is relevant to exactly the same extent as the question of physical activity or diets. If you help your body to speed up metabolism, it will spend the calories more actively, and healthy nutrition will help get rid of excess weight.

So, how to boost your metabolism?

1. Consume the right amount of calories 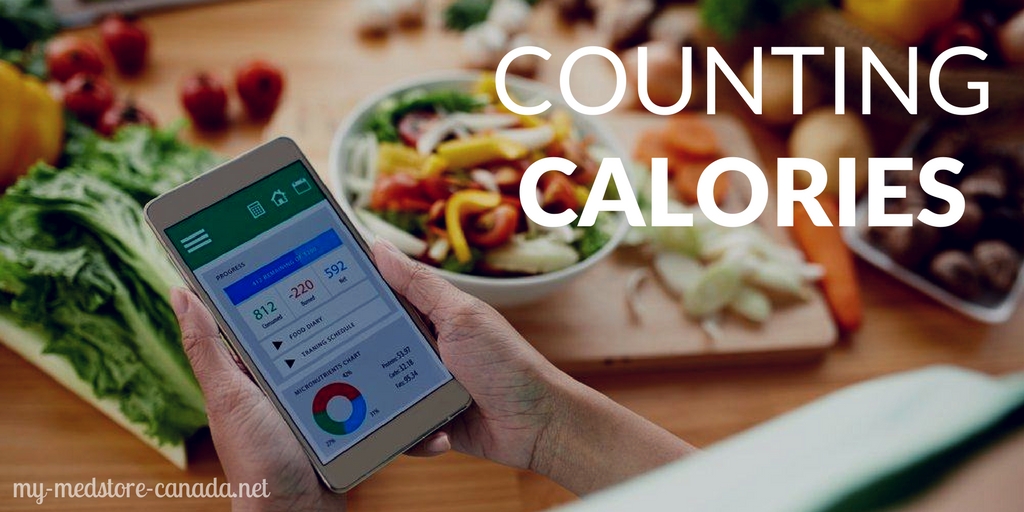 To lose weight, you need to create a small calorie deficit. But if your body lacks nutrients, your metabolism will start slowing down, what leads to a completely opposite effect.

With a sharp decline in the number of consumed calories (for example, you start a diet with the hunger strike), your body feels lack of food and reduces the rate at which normally burns calories.

Controlled studies have confirmed: if you consume less than 1000 calories per day, the metabolic rate slows down.

Make sure you eat enough protein to maintain a healthy body weight – you will feel satiated, besides high protein consumption increases the rate at which your body burns calories.

Metabolism acceleration takes place due to the thermal effect, which starts acting during the digestive process.

The thermal effect of the protein is significantly higher than that of fat or carbohydrates. Typically, people who eat mostly protein food, the metabolic rate is temporarily increased by 20-30%, while the figure for the carbohydrate is about 5-10% and for fat – 3%.

Although the metabolic rate during weight loss is inevitably reduced, there is scientific evidence that high protein consumption can minimize this effect. 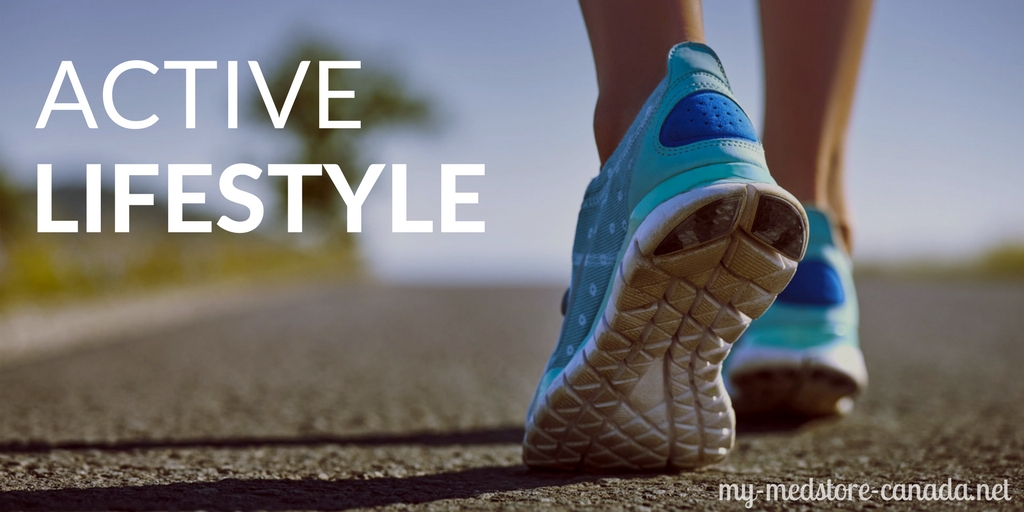 Metabolism is also affected by our general lifestyle. People with mental work and office workers should pay a special attention to this point – if you spend most of the time sitting, your body starts burning fewer calories.

If you talk much over the phone, try to walk around the room at the same time. Perform housework in motion.

Sunlight is an important “accelerator” of metabolism, it has a positive effect on the general health condition, stimulates the body’s defenses and stimulates the production of vitamin D. The fresh air, namely the oxygen contained in it, boosts metabolism perfectly and helps burn fat. That is why try to spend as much time outdoors as possible.

Of course, daily charging or playing sports influence burning of calories most of all. But even a small physical activity (eg, cleaning or climbing stairs) is enough to not slow down the metabolic rate. This activity helps to burn up to 2000 calories each day. 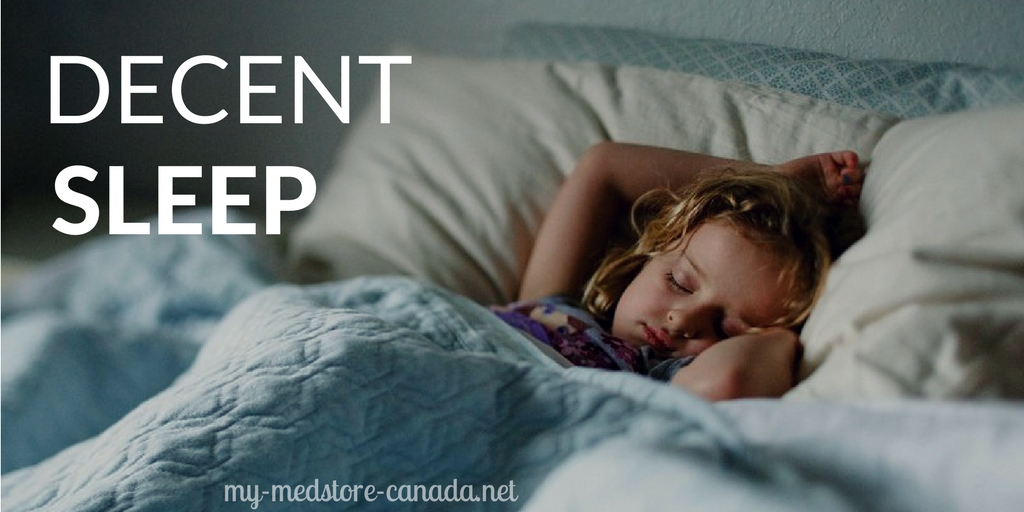 Sleep is essential for good health. If you sleep less than your body needs, the risk of numerous diseases increases, including heart diseases, diabetes, and depression. In addition, lack of sleep lowers the metabolic rate and increases the probability of weight gain.

Lack of sleep is aggravated by sleeping during a day instead of a night. A person may experience circadian rhythm disorders in this case, that affect the biological processes that occur in response to light or dark at the time of the 24-hour cycle. Residents of big cities face such a problem most often. Usually, a person notices changes when there are marked external signs, such as weight change, skin and hair deterioration, sleep disorders. 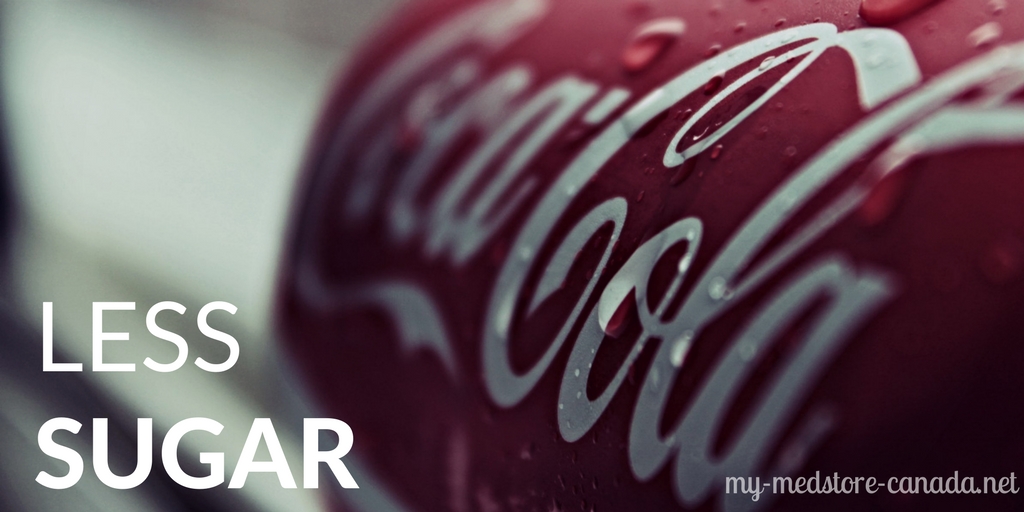 Do not let your body store calories from simple carbohydrates and saturated fats. Sweet beverages negatively affect the human health in general and cause various diseases, including insulin resistance, diabetes, obesity.

In 2012, scientists found out that drinking soda, packaged juices, and energy drinks affect the metabolic rate. Within 12 weeks, participants of the experiment received 25% of calories from beverages with high sugar content. Their metabolic rate slowed down considerably due to this diet.

Instead you’d better drink at least 2 liters of water per day, otherwise, the body will start to conserve water, thereby disrupting the metabolism, as well as impairing circulation.

6. Do not forget about power loads 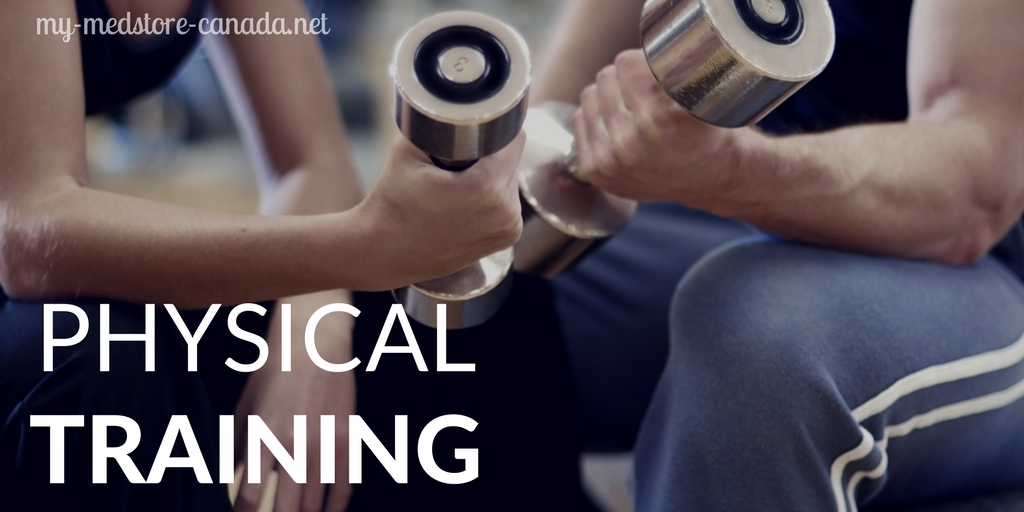 Muscle-strengthening exercises contribute to escalating of muscular weight. The less fat and more muscle your body has, the more calories you will burn at rest.

Even a minimal amount of weight-lifting training significantly increases daily energy expenditure. During the experiment, which lasted for 6 months, the participants carried out a small 11 minutes weight training three times a week. On average, their metabolic rate increased by 7.4% and every day they burned 125 extra calories.

If you do not do any muscle-strengthening exercises, your metabolic rate decreases. This is particularly evident with age.

You’d better do physical training in the evening – your body needs to work hard, especially if you moved a little during the day.

The article is released by My Canadian Pharmacy. Read more About Us and our services.

How Does Hypovitaminosis Develop?

Hypovitaminosis develops when vitamins consumption exceeds the amount of biologically active substances coming to an organism. Vitamins play important role in a splitting of nutritious and mineral substances and energy release from them therefore at the deficiency of certain vitamin components at the person the health because of pathological dysfunction of organs and systems considerably worsens. Considering achievements of modern medicine, hypovitaminosis proceeds in a

It is not so simple to count the number of the processes happening in a human body. And each of these processes demands the intervention of “superregulators” which control it, establish performance order and accelerate processes. Each of thousands of such superregulators (human body enzymes) carries out the function helping in DNA replication, food digestion, making chains of simple molecules, etc. Enzymes of organism keep

Propecia is a drug used for the treatment of androgenetic (hereditary) alopecia in men. This is one of the two drugs, clinical efficacy, and safety of which was confirmed by clinical trials. Androgenetic alopecia (95% of all cases of male baldness) is a pathological hair loss at men in frontal and parietal areas of the head. The reason for this is genetic dihydrotestosterone level increase